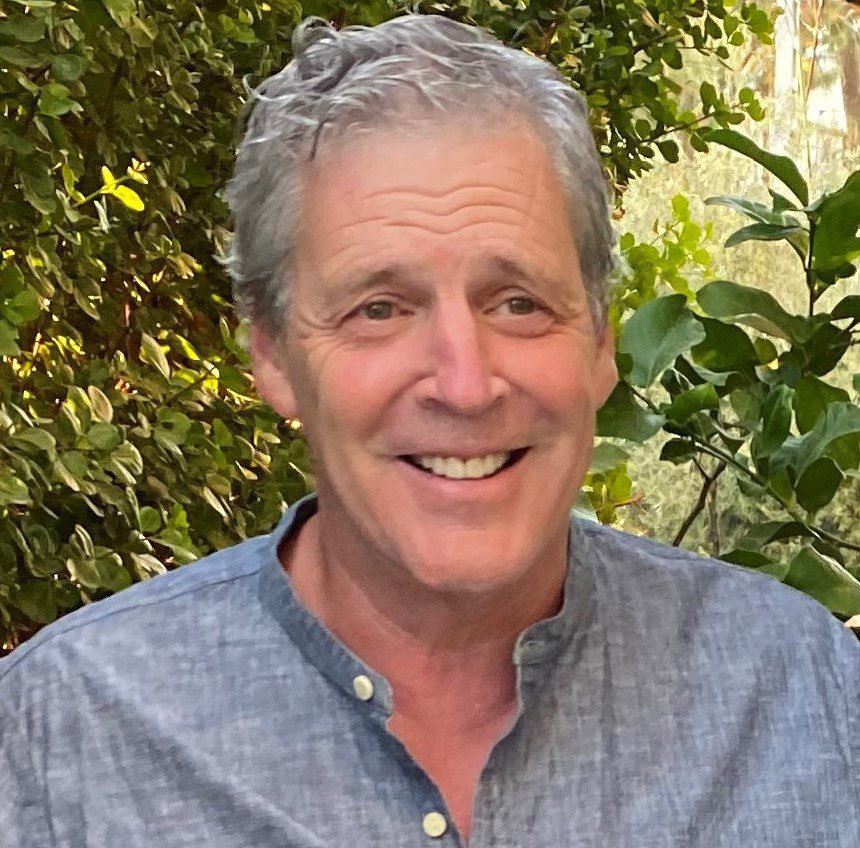 Moshe Schecter made Aliyah from Baltimore in 1985 with his wife Vivian and 3 kids. Today he has a total of 5 children and an ever growing number of grandchildren! Moshe has been a member of Nitzanim for almost 30 years and has served on the Vaad in many different capacities during that time. He has arranged the learning on Shavuot night in the shul for the last 6 years and is presently the chairman of the Vaad. 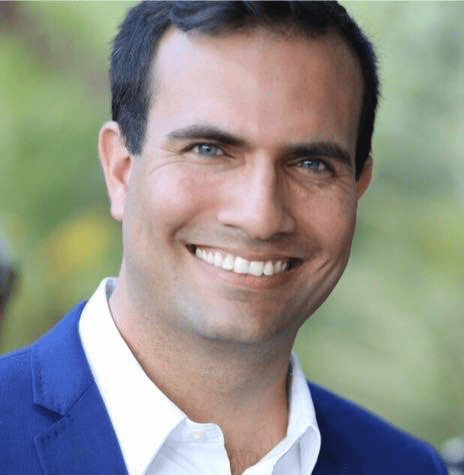 Shai Bernstein made Aliyah from NY in 1984 and has been part of Nitzanim since the age of 5. He served in the IDF for 4 years as an officer and is still a Captain in reserve duty. He has three little kids who are adorable but don’t sleep, and are huge fans of Nitzanim’s Kids Minyan. Shai holds a Bachelors in Business & Finance and an M.A in Organizational Consulting. He is VP of Business Development & Operations at Empower Africa, a values-driven company with a mission to drive investments, trade and job creation in Africa. 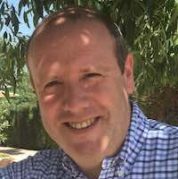 Elliot Fidler made Aliyah from Manchester England where he was and still is a staunch supporter of Manchester City Football Club. Elliot follows the family tradition of being involved in his shul and together with his wife Hadassah and four children have been members of Nitzanim since they made Aliya. Elliot is a chartered accountant and works as a finance director of a property company. In his spare time Elliot enjoys spending time with his family, watching the football, supporting Hapoel Basketball team and drinking a glass of whisky (single malt of course!)
Phil Field  | Va'ad - Education 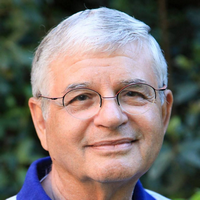 Phil Field was the head of school for Jewish day schools throughout the United States beginning in 1978.  His career culminated by serving as Head of School of Akiva Hebrew Academy, the oldest and one of the most prestigious day school high schools in North America, from 1990 – 2008. Though he was incredibly devoted to Jewish education in America, his life long dream was to live in Israel.  In 2008, he made aliyah with his wife Diane and joined their 4 children and 15 grandchildren. In his non-Nitzanim hours, Phil’s comprehensive education in Jewish history, culture, religion and his passion for Israel has made him an unsurpassable tour guide. 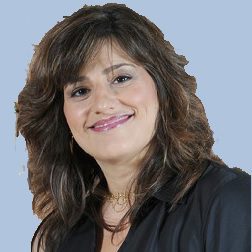 Nechama is an Israeli who was born to American Zionistic parents who made Aliya after the six-day war. Nechama did two years of National service at ‘Livnot Ulehibanot,’ building and connecting to their Jewish identity for English speaking adults. She is married to Matti and they have 4 beautiful children. Nechama is a social worker who specializes in trauma and sexual abuse, she has a private practice and is the Director of the MSW program in Israel for Wurzweiler School of Social Work, Yeshiva University. Nechama is in the midst of earning her Ph.D. in social work. 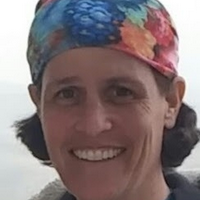 Atara Reichel has been a member of Nitzanim since making aliya from New York with her family in 2004.  As a member of the vaad of the Shul since 2015, she has chaired the Chessed committee and she coordinates the hospitality and welcome committees.  Atara organizes kehillah Shabbat meals, kiddushim and various other events for the shul.  Along with other members of Kehilat Nitzanim, she is actively involved in “thoughtful setups,” a group that meets to suggest matches for singles.  Nitzanim is a huge part of Atara’s day to day life.